Another shooting rocked educators and the United States on Monday. This time, the shooting occurred in St. Louis, Missouri. It just so happens that I grew up in St. Louis, and my nieces and nephews reside in and go to school there. Thinking of them makes my heart bleed even more when I hear of these types of events. Recently, we have been doing a lot of training on active shooters. We emphasize a few key points in our training. I wanted to illustrate some of those points here, in contrast to the shooting in St. Louis.

Consider a few of the following in your training program.

There Is No Such Thing As a False Alarm

There is no such thing as a false alarm. The alarm works. The alarm is triggered. The alarm sounds. It does not matter if the alarm is sounding for a practice drill or announcing an impending disaster. If you hear the alarm, you must react.

In this case, there were reports that students were laughing and milling about the teachers, asking whether or not it was a drill. That indecision cost valuable seconds. It amounted to a decision between living and dying. When you train your staff, you cannot entertain the idea that it is a false alarm. The very thought locks you in place. It creates an internal dilemma. And while you stand there wondering, you lose precious seconds you may need to survive. Your reaction needs to be instantaneous—identify the type of alarm and immediately take the appropriate response.

In St. Louis, the shooter heard voices and went looking for them. If you were close to the shooter and made a noise, you became a potential target and victim. All staff and students must participate when training for an active shooter event. When a crisis occurs, you will fall to the level of your training. If you’re goofing around and not taking it seriously during training, you will do the same thing when the event happens.

As soon as they heard gunfire, students moved into action, hid, and became quiet. The only problem with this is that if the shooter was nearby, it could have been those kids who were shot and

killed. You must take immediate action to keep yourself and your students quiet and out of view.

Law enforcement and the use of force are what stop shooters. As a society, we abhor violence. We seek to root it out and eliminate it. Violence is not something we want to see coming from anybody. But we must understand that we can often only fight fire with fire. Law enforcement needs the ability to use lethal force to stop shooters. We must back them in this. We have to train with them. That way, they will know our campuses inside and out so they can move about freely when an event occurs.

Threat Assessment Must Be On Point

Proper threat assessment is vital to the security and safety of your campuses. Here, again, we see that mental health issues bubbled up to the surface. The parents informed local agencies that the 19-year-old had obtained a gun. The gun was removed. All is well and good to that point.

The part that didn’t work was that the student had provided services to the school site, and the school was not informed of the potential threat the shooter represented. You cannot short-cut threat assessment. It must be taken seriously. The school needs to build that bridge with law enforcement to communicate with each other on safety matters. Had that level of communication been there in St. Louis, both the school and law enforcement would have been aware of the shooter’s mental issues and propensity for gun violence. Build that relationship with your local agencies. Perform a proper and thorough threat assessment. 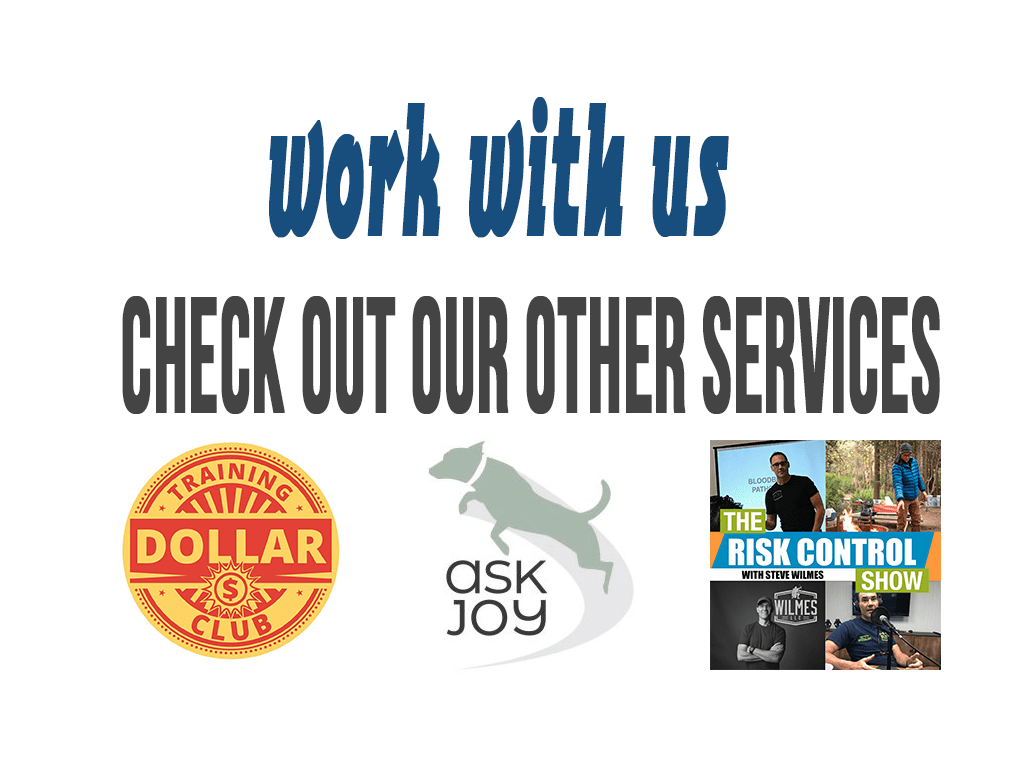 Send us a Text Msg Now